Implementing an emergency access program in New York will allow critically ill patients with afflictions that medical marijuana has a successful history of treating access to the medicine that could save their life.

There are many New Yorkers with conditions that medical medical marijuana could help today. Among those in urgent need are children with treatment resistant epilepsy. Watch Tommy’s story below:

The #MyHolidayWish campaign needs your help. We are using the holiday season to raise awareness about the lack of emergency access to New York leaders. Help amplify our campaign message by:

Thousands of critically and terminally ill patients in New York are at risk of losing their lives before New York’s medical marijuana program becomes fully operational (anticipated January 2016). Among those are more than 700 New York children suffering from treatment-resistant epilepsy, a condition that can cause hundreds of seizures per day. The relentless seizures can result in countless physical injuries, a deteriorated mental state and even death.

Introducing medical marijuana to patients with epilepsy, in many cases, results in fewer seizures, a healthier appetite and a more acute mental state.

Submit your Email Below

To support the #MyHolidayWish Campaign submit your name and email below. CCNY will send updates at various stages of the campaign to keep our advocates up to date. 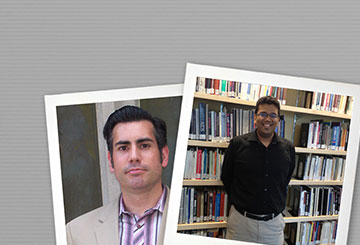 This is primetime viewing for thousands of NY families. Governor Andrew Cuomo: change the channel.